Pick up any newspaper and spend time reading it. It is true that you may get bored reading the political news or the editorial. Try and read whatever interests you – it could be the sports page or the entertainment page. What you read does not matter, what matters is that you read in English. 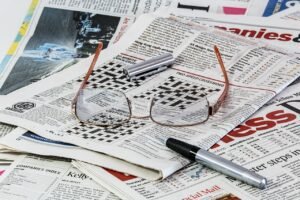 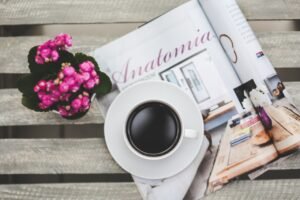 Try to read newspapers that provides economic situation, sports, games, entertainment, trade and commerce. every day to improve your language skills and vocabulary.

News around the world

If you love politics

This UK news channel is modeled on the American news format.

Al Jazeera (which means ‘the island’ in Arabic) is a television news network based in Qatar.

For a more relaxed look at current affairs.

Although it’s not the oldest US news network

Vice is an online and offline magazine that combines the latest world news .

Living in the UK?