Today Oliver reads a few pages from the book “My first book of London” about some famous London attractions. At the end Oliver calls his aunt who lives in London and asks her questions about London.

In these videos, we talk about his summer holidays in Cornwall. Cornwall is a very beautiful part of England with lots of cliffs, fishing villages, and nice seafood. It’s a very popular place to visit for British people throughout the whole year but especially in summer.

The top 5 things to do in London with Oliver

Oliver loves reading books and he loves it when his parents read to him. In this video Oliver will show his little bookshelf, travel to the local library and show some of his favourite books.

The more your child does something, the more comfortable he becomes with it and the easier it becomes for him. It’s like riding a bike, at first he’ll start off all wobbly and unstable but after a few tries, it’ll become second nature to him. English grammar for kids is like that, too.

Young children often learn most easily when dealing with concrete objects and ideas. Grammatical explanations and abstract concepts can be difficult for children to grasp and should be avoided. One of the best tips to learn English for kids is to use household objects to teach vocabulary and include common phrases, such as “Have a nice day,” regularly in conversation. These ritual phrases have practical value and also reinforce grammar rules without explicitly explaining them.

The four key skills of reading, writing, listening and speaking can all be exercised by the weather: how about getting a small group to prepare a TV weather forecast sketch for you? What’s the weather like where you are? 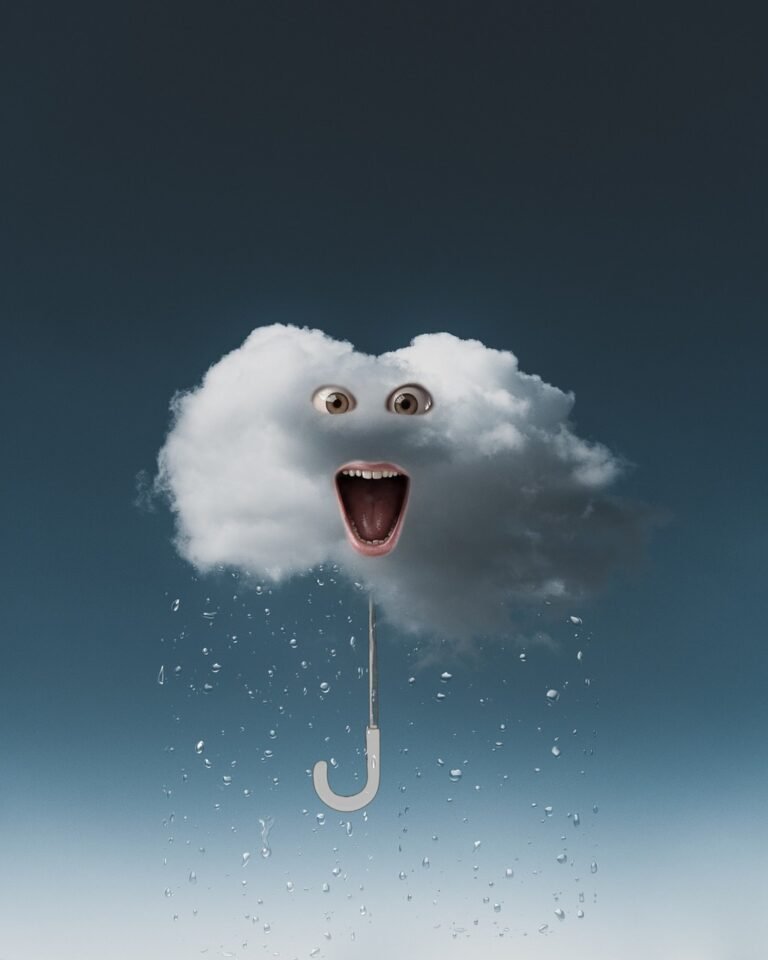 First of all, you have to understand that kids have a strong sense of imagination. Therefore, you can use that when dealing with the English language. Try using pictures and let them pronounce and speak what the picture is. If they make mistakes, correct them gently. Remember that they are still children; therefore you need to be gentle with them. Read them a good story, maybe a fairy tale. Once you are done reading, let them pronounce easy words every day until they familiarize themes

Starting your child off on the right foot, and getting a head start on learning to read, can be done with very little effort on your part. A simple visit Kid’s space to download and your child is playing fun games that make learning to read a breeze for them. It will not be long before they are able to start school in advanced reading classes.

Books are great because they can teach your kids about grammar and even take them on adventures that other activities wouldn’t bring them. By educating them about the importance of books, they can easily get their love for reading captured and continue on reading even more books.

First of all parents need to loosen up and give some space to their children. The movies that are aired on children TV channels such as Cartoon Network and Nick are reviewed under parental guidance and if your kid fits the age bar then it is safe for them to view them.

In the works for several years, Monsters University is a prequel to the original Monsters, Inc. set 10 years prior to the events of the original film. Main characters Mike Wazowski (Billy Crystal) and James P. “Sulley” Sullivan (John Goodman) go to college to major in scaring and wind up in the same fraternity. The intellectual Wazowksi clashes with the fun-loving Sullivan and the two become enemies before becoming best friends. One look at the movie trailer and Monsters University looks like an animated Animal House. The prequel will be just as good, if not better, than the original.

It’s the third installment in the Madagascar series and this time everyone’s favorite animals are trying to find their way back home to New York. The animals wind up in Europe where they are pursued by the villainous French Animal Control officer, Captain DuBois, voiced by Frances McDormand. To make it back to America, the animals become part of a traveling circus on the brink of failure. When they finally reach New York, the zoo animals realize they have reinvented the circus with their new friends and begin to reconsider where home really is. And, if you haven’t seen Marty the zebra, played by Chris Rock, singing “Afro-circus” in the movie trailer, the film is worth it just for the song. It will play over and over in your head for days.

Enjoyable books for your kids

The process of reading or decoding letters into communicable words is the very essence of education. Without reading and comprehending words, all other advanced learning is either non-existent or extremely difficult. Therefore, making sure your children learn this skill at a young age should be a top priority for parents. Parents who love to read and are seen by their children enjoying books and other reading materials are already setting a good stage for their children.

The online format has many advantages that traditional self-study and even classroom learning simply cannot offer.

Milo the Cartoon for Kids!

Milo the cartoon for kids, Milo is a cute bunny rabbit. As a 6 year-old child, he has all the positive and negative aspects of his age. He reacts with the surrrounding environment in a positive way, thanks also to his parents who help him to get to know the things and people who attract his natural curiosity. He is a curious rabbit, and is slowly but surely learning about himself and the world around him, a constant source of novelties, surprises, informations and encounters through not necessarily of truth.