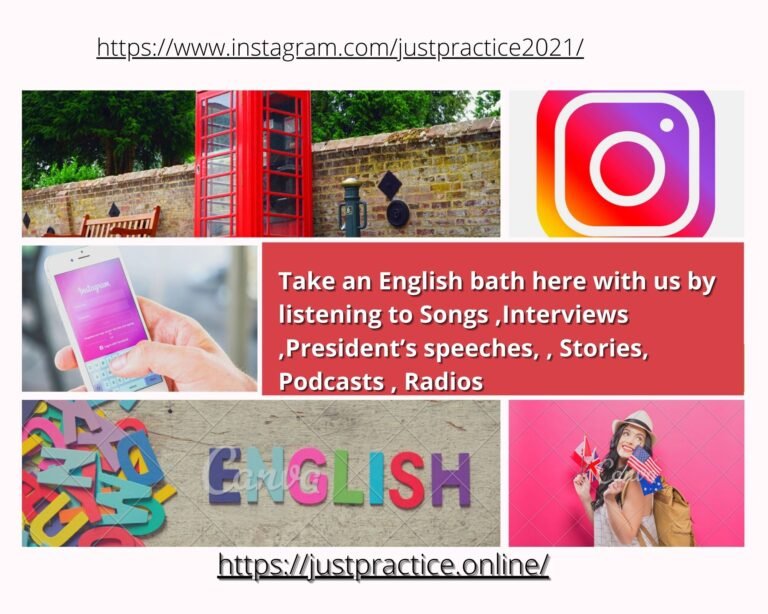 Most major world organizations and functions are administered in English, including the United Nations, Olympics, and others. Most international business is in English, and the language is often used between people from different nations. English is the international language. As the world becomes smaller there will soon be no way to avoid English. So why not learn it now? Look at all the advantages you can have…

Most of the web pages on the Internet are in English. The Internet has a huge amount of information, some of which can only be accessed in English. English will allow you to chat with people from all over the world in chat rooms, email, and other services.

Around 90% of scientific journals are written in English. Therefore, if you want to remain current in the world of science, an understanding of English is vital. For the scientists, imagine being able to go to conferences around the world and improve your understanding of this field.

If you are interested in advancing in the business world, English is a key to success. Most countries in some way will do business with English-speaking countries. As well, English has become the international language of business and is often used as a neutral language for business between various countries. It is now common for an engineer in Mexico to get technical support in English from an expert in China. With English, you can communicate with technicians and experts from the United States in order to help your company. You can also communicate with business people from other countries in the neutral language of English. Companies are also recognizing the value of English and now pay more for employees who can speak English. So even in your own country, speaking English can get you more cash!

Knowing English will open the door to many new and exciting jobs in countries all over the world. As well, you will be able to obtain jobs in your own country because you can speak English. Your resume will be stronger because you are bilingual and have a knowledge of the English language. Your opportunities will be numerous when you can speak and read English.

You will be able to read books written by American, British, and other English-speaking authors without needing the translated copy. Many classic novels were written in English. Reading Shakespeare just isn’t the same in translation.

Some of the most famous magazines in the world are in English, such as Time or even Cosmopolitan.

Learning English will allow you to watch movies in their original language. Hollywood movies are not as good with translations or subtitles. Wouldn’t it be nice to know exactly why the latest Hollywood blockbuster won so many Oscars?

When you learn English you can finally understand what your favorite song on the radio is saying. American and British music is some of the most popular in the world, and surprisingly some musicians still have something important to say in their lyrics.

Learning English will give you the ability to travel to English-speaking countries like the United States, Canada, England, and Australia. As well, you will be able to communicate with other people in Europe, Asia, and all over the world. English is spoken in more than 100 countries and is often the only way to communicate in a foreign country. You would be surprised how many more people in Japan speak English than Spanish. Asking directions is simple when you can speak the language. Understanding the tour guide is another benefit of understanding English. Your whole vacation will open up before your eyes when you can understand the people and the things around you. With English, you will be able to meet new people on your vacations. Likewise, you will no longer feel embarrassed trying to order that steak dinner in a fancy restaurant.

There is a satisfaction that comes with learning a language. It will be very rewarding the first time you understand a movie in full, or read a book completely. Or what about helping an English-speaking tourist find their way around your city? It is also very fun to tell your friends what exactly the new song on the radio is talking about.

Nothing is more satisfying than having a mistake-free conversation when traveling in an English-speaking country. It will be a great moment when you walk away and say to yourself: Hey, I understood everything that guy said.