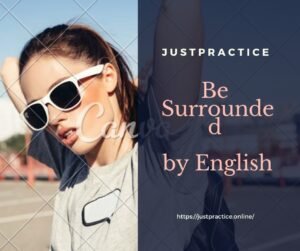 Many students tell me that they want to learn English quickly, and how can I teach them quickly? Unfortunately, I cannot answer that question easily because how quickly someone learns a language depends on many factors, not just what they learn in school.   Let me give you an example. I once taught a group of Venezuelan students who wanted to go to college in the United States. They came to my ESL course with no English at all, and after one year they were ready to attend college. One year to go from zero English to the university is very, very good. They learned quickly because:   So if you want to learn English quickly, pay attention to these Venezuelan students and do the same thing they did. Then you can learn English quickly too.
Joan Pougiales, Ph.D. has taught English as a Second Language for over 30 years to college-bound students in the U.S., as well as to adult immigrants and refugees. Her web site is devoted to helping refugees and immigrants, beginning and intermediate students, to learn English and succeed in their new lives in the U.S. Visit her at [justpractice]